According to different sources this new Samsung Galaxy S5 will be capable of following specifications: 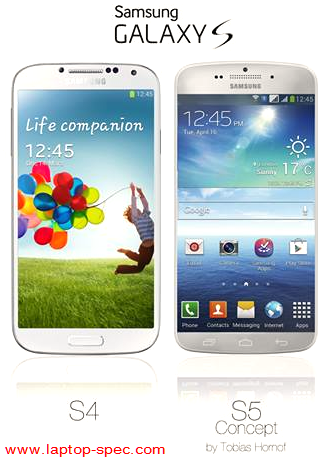 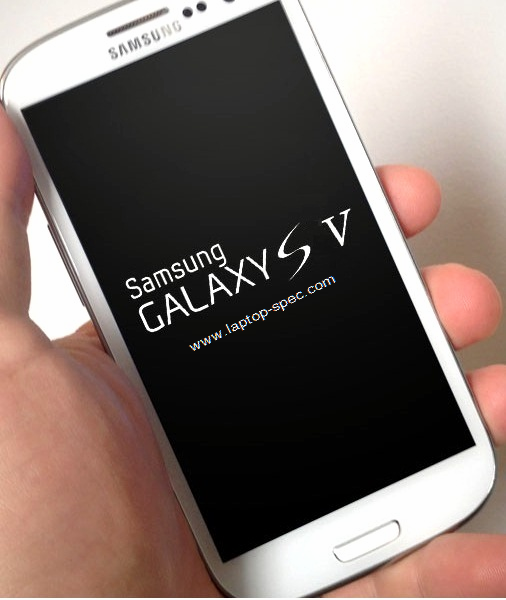 According to sources, this new Samsung Galaxy S5 will come in two body versions, one in standard plastic body and other in a premium metal body version. The metal body S5 will be priced at $1090 (Approx.), and the plastic one at  $885 (Approx.). This mobile phone gets an impressive 2560 x 1440 AMOLED display, an impressive 16 MegaPixel camera, and possible either an Exynos 6 processor or a quad-core Qualcomm Snapdragon 805 running. Operating system is assumed to be  Android 4.4 KitKat.

There are more chances that Samsung could be planning to use the eye-tracking technology that it used in Samsung Galaxy S4 with enhanced features in the S5 .On the other hand Samsung could use new technology that would be capable to keep track of the position of your entire head and their are rumors that S5 would be capable to be operated through eye/head movements in case of some one is not in position to touch the screen. (but its not confirmed yet that either Samsung would use it or not. Another important thing to be noted is that it would use an insane 2K HD screen (1440p Resolution) for display, the earlier model S4 has 1080p display screen.

Any cookies that may not be particularly necessary for the website to function and is used specifically to collect user personal data via analytics, ads, other embedded contents are termed as non-necessary cookies. It is mandatory to procure user consent prior to running these cookies on your website.